React Native can help to reduce complexity and development costs

React Native can help to reduce complexity and development costs

React native can help to reduce complexity and development costs. Developed and launched by Facebook in 2015, it was intended to make it possible to build native iOS and Android applications using JavaScript instead of native Apple and Java programming languages.

Limitations: If our app is sophisticated and has heavy use of computations and platform-specific components the native App for iOS and for Android is a must.

React native is a young technology, which will display its full capabilities in the future. Today it is not a complete replacement for native mobile development, but it is able to substantially ease the life of developers for most projects. 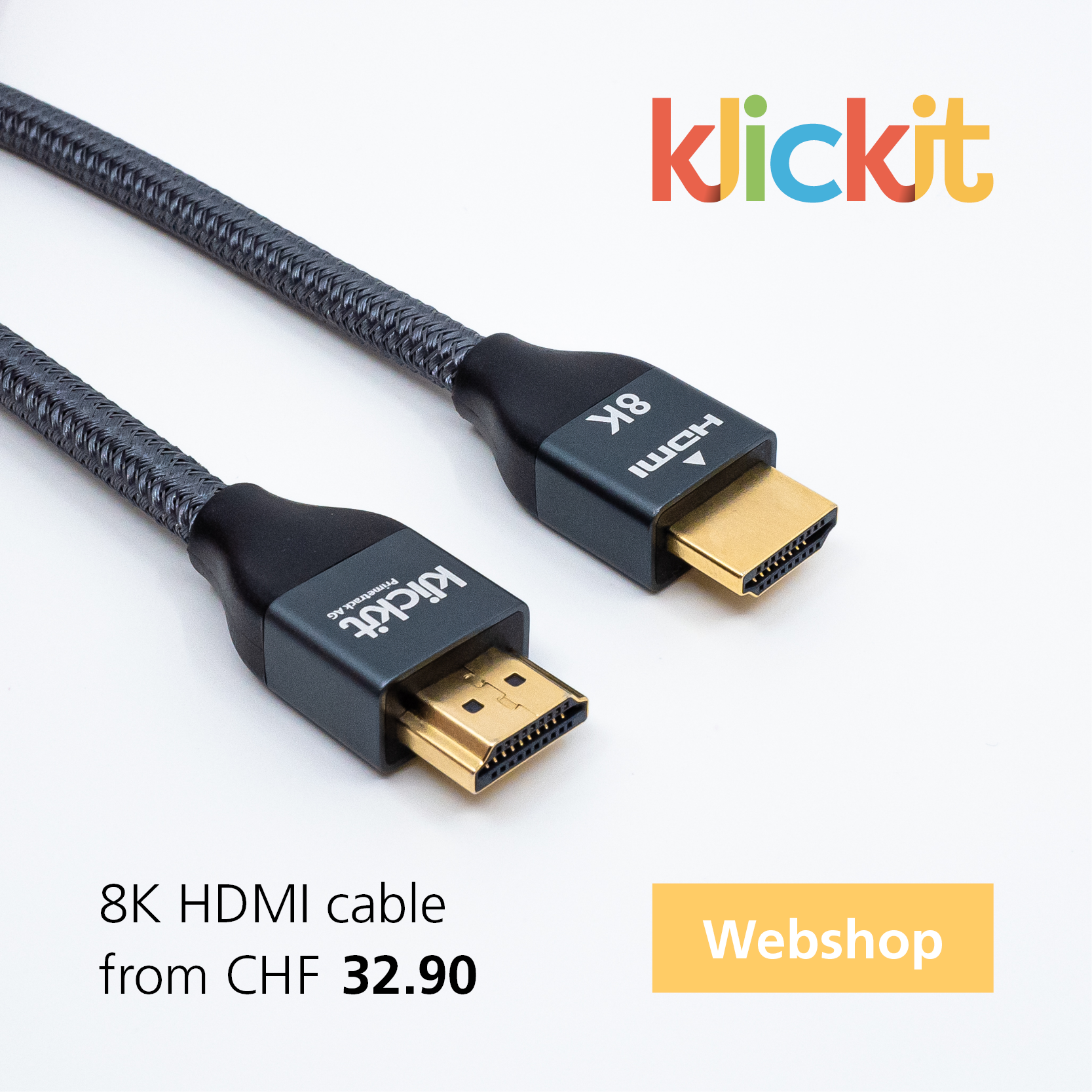 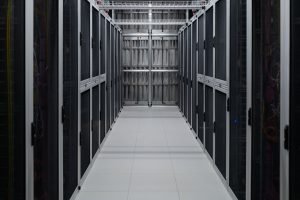 IT Infrastructure
IT Security
IT Services 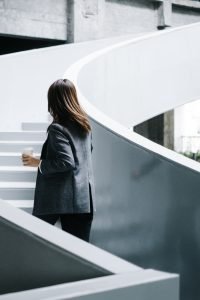 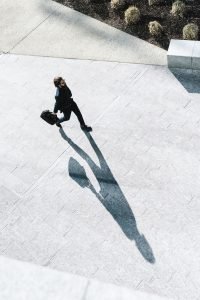